Funded on Kickstarter on 2015, PUGZ is a small & beautifully crafted earbuds that will perfectly connect to the world without 3.5mm port. (iPhone 7 was announced in 2016 Sep, FYI). It feels like a wire headphones, so light and accessible, except Bluetooth & batteries are packed in already.

There’s also a magnetic charging interface that company named “Squircle”, which can connected to a Micro-USB port / USB port through an adapter (Lightning Adapter was also the plan, but they failed to gain the MFi verification if you know what i meant, Airpods). 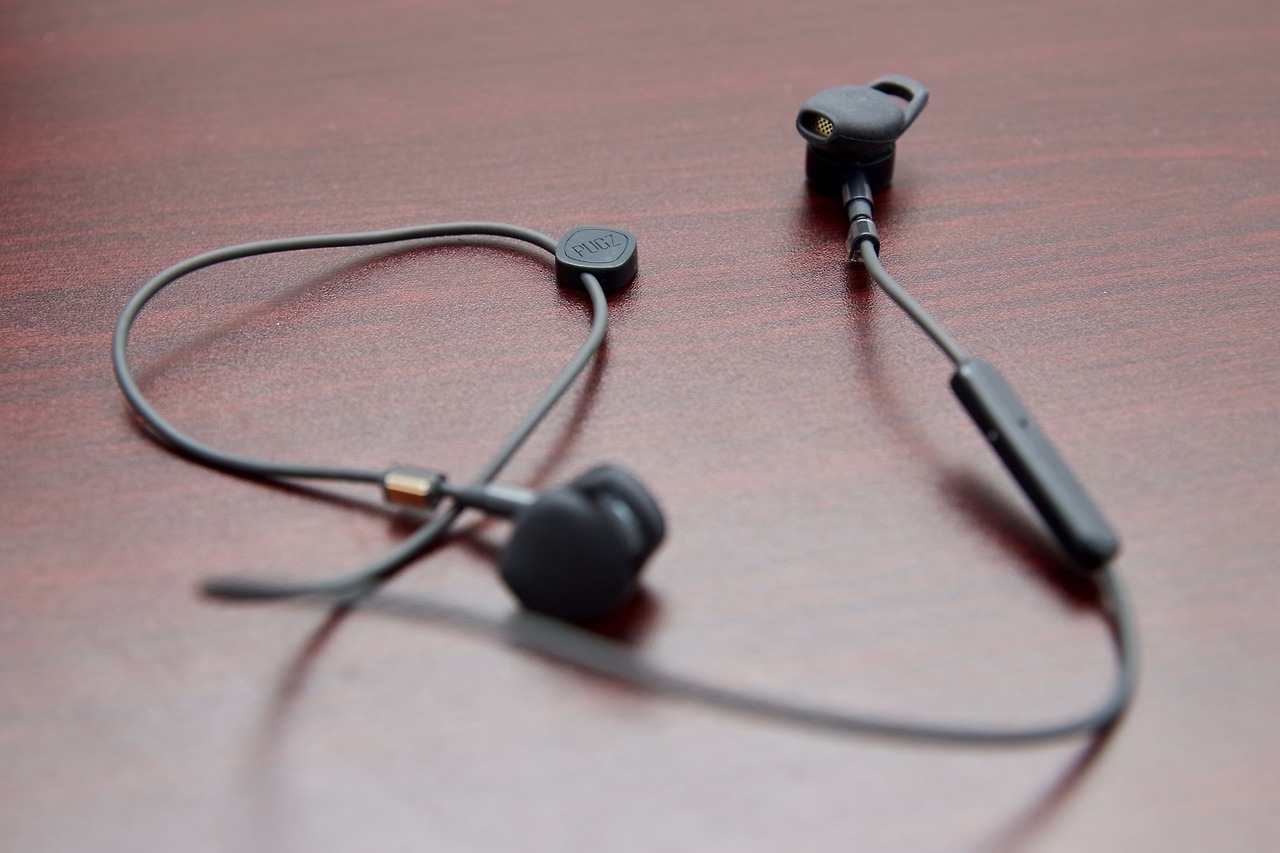 But the best thing about the headphone is you can choose between in-ear leaking or in-ear sealed model, which I think the market has been dominated by the latter one. Battery won’t last long, and it drains if you forgot to turn it off after use, but it lasts a day’s commute, that’s all.